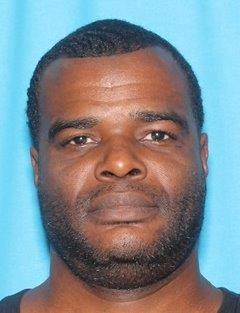 Authorities are asking for the public’s help in finding a Brookhaven man who fled from his home while investigators searched it for drugs.

Agents with the Mississippi Bureau of Narcotics are looking for 40-year-old Christopher Dominic Smith, who fled his home at 922 Old Brook Road on Tuesday when they showed up with a search warrant. Officers found marijauna and crack cocaine during the search, and Smith is facing possession with intent to distribute charges stemming from those seizures.

The warrant was issued after a six-month investigation in which MBN got assistance from the Brookhaven Police Department, Lincoln County Sheriff’s Office and the Mississippi Department of Corrections.

Anyone with information on the suspect’s whereabouts is asked to call the Mississippi Bureau of Narcotics at 1-800-844-NARC or their local sheriff’s office or police department.

A local car salesman will pay a handsome sum to the state after pleading guilty to tax evasion charges. Wilson... read more