Funeral services for Claudia Darlene Trott, of Ruth, are today, July 10, 2018, at 11 a.m. at Ruth Baptist Church. Bro. Tim Allred and Bro. Dwayne Dunaway will officiate the services. Sharkey Funeral Home in Summit is in charge of arrangements.

Mrs. Trott, 54, died Friday, July 6, 2018. She was born April 24, 1964, in Pike County, to Claude and Mary Maude Sumrall Clark. She was a member of Ruth Baptist Church. She was homemaker and enjoyed spending time with her grandkids and her puppies. She was a loving daughter, sister, aunt, wife, mother, grandmother and friend.

She is preceded in death by her parents; and brother, Claude Clark Jr. 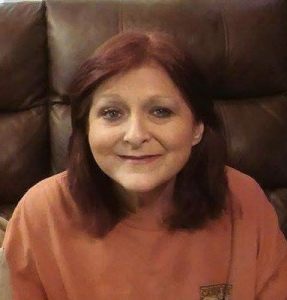