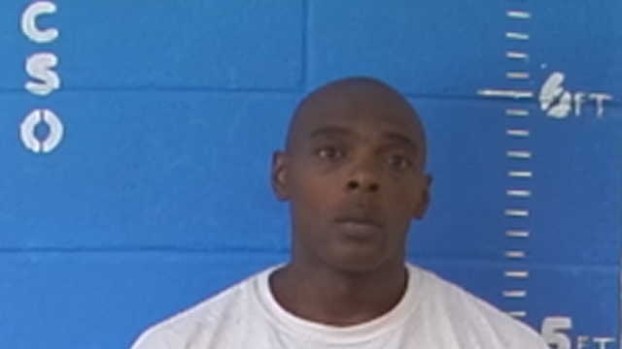 Man charged with murder in beating death of Corbitte Smith

A Bogue Chitto man has been charged with second-degree murder for allegedly beating another man to death in a fight at the Bogue Chitto Truck Stop on the last day of May.

Lincoln County Sheriff Steve Rushing said his deputies arrested Dedrick Perkins, 37, of Royal Street in Bogue Chitto, after a month-long investigation into the death of 25-year-old Corbitte Smith, a Franklin County man living in Bogue Chitto who died almost a week after an altercation at the truck stop. Rushing said Perkins was arrested at his workplace and booked into the Lincoln County Jail on a $100,000 bond late Tuesday afternoon.

“We had witnesses to the incident and just had to piece it all together,” he said. “We had to work backward since we weren’t informed until the day after the fight occurred, and it was a lengthy investigation. We consulted with the district attorney and second-degree murder is the charge.”

Rushing said Perkins allegedly used a pipe or other blunt object to beat Smith in the parking lot fight the night of Thursday, May 31. Afterward, Smith went home with a friend who called for an ambulance the following day when Smith failed to recover from the beating.

Smith was transported to University of Mississippi Medical Center, where his condition worsened. He was eventually placed on life support and died there June 6.

Rushing said the truck stop’s camera system did not record the fight, but numerous witnesses worked with investigators to identify Perkins.

One of Brookhaven’s biggest industries needs more space and will rent out the speculative building in Linbrook Business Park, becoming... read more