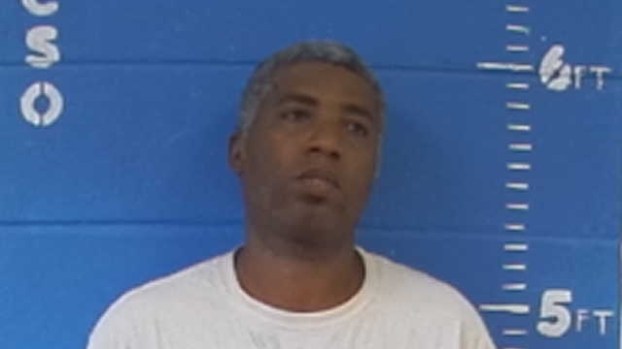 A McComb man has been arrested and charged with simple assault of a vulnerable person for his alleged treatment of a patient at Brookhaven’s Havenhall Health Care Center.

Demichael Paul Williams, 42, of McComb, was arrested following an indictment by a Lincoln County grand jury on one count of felony simple assault of a vulnerable person. Williams is accused of recklessly failing to strap the victim into her wheelchair for transport by van, causing her fall out of the wheelchair and suffer a compression fracture in her back in May 2017.

At the time of the crime, Williams was employed at J & D Transportation, the transportation service contracted by Havenhall to transport patients for outside medical treatment. The victim was a patient at Havenhall.

Williams was booked into the Lincoln County jail and released on a $10,000 bond. If convicted, Williams faces up to five years in prison and $1,000 in fines.

This case was investigated by John David Flowers with the attorney general’s Medicaid Fraud Control Unit and will be prosecuted by Special Assistant Attorneys General Mark Ward and Parker Wiseman.

Not only is a Brookhaven dynamo taking the Food Network kitchen by storm, she’s hanging onto the lead for Fan... read more