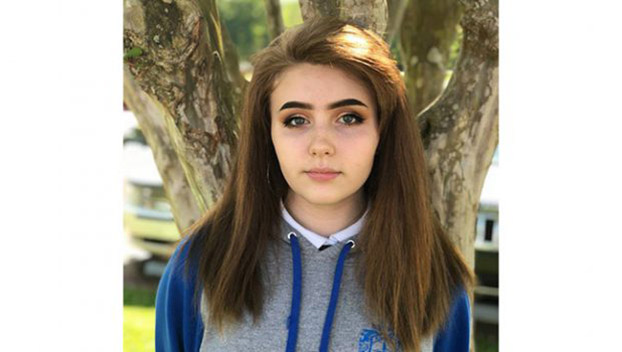 NATCHEZ — Drew Kiekel said she has been a fan of “American Idol” her whole life.

“I’ve grown up on it,” said Kiekel, who will be turning 16 next week before she travels to New Orleans to audition July 20 for “American Idol.”

Kiekel said she has been singing her entire life, perhaps inspired by her parents Pat and Lisa Miller’s love of music.

“My parents really enjoy music,” Kiekel said, “especially my mom, so I guess that’s where I got if from.”

Kiekel said her mother participated in school drama and sang in production. So has Kiekel, who has been a member of the Adams County Christian School Drama Club since it was founded two years ago.

“She has worked on her stage talent,” said Malori Giannaris, ACCS Drama Club co-director along with Raman Singh who both encouraged Kiekel to audition for “American Idol.” “She has come out of her shell and come a long way working on her stage presence.”

Giannaris said a friend saw an advertisement for the July 20 New Orleans “American Idol” auditions and encouraged them to prompt Kiekel to audition.

With a little encouragement, Kiekel agreed to go and Giannaris plans to drive her to New Orleans for the audition.

“She stands an extremely good chance of making it,” Giannaris said.

Meanwhile, Kiekel has been practicing her audition song “House of the Rising Sun” and the drama club posted a video July 9 of Kiekel singing the song.

The video had been viewed more than 4,000 times as of Wednesday afternoon. You can see it by clicking this link.

Kiekel said she thinks she has a chance of making it through.

She said her parents and her two sisters Tyler Kiekel, 13, and Ryann Miller, 5, are all extremely supportive of her upcoming audition.

From The Natchez Democrat NATCHEZ — New Orleans is already in party mode celebrating its 300th birthday and The Great... read more