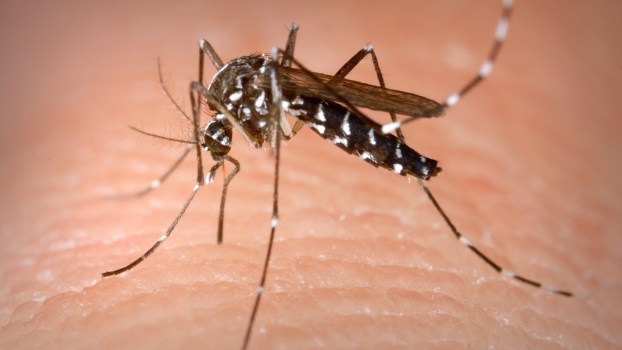 Today the Mississippi State Department of Health reports its first human case of West Nile virus in 2018. The reported case is in Hinds County.

In 2017, Mississippi had 63 WNV cases and two deaths. The first case was reported in late June.

“This first case of 2018 is a reminder that each year we have WNV cases in Mississippi and that all Mississippians need to act now to reduce their risk of infection regardless of where they live in the state. Most cases occur from July through September,” said MSDH State Epidemiologist Dr. Paul Byers. “While most infected people recover without any long-term problems, some develop a more severe infection that can lead to complications and even death — especially in those over 50 years of age.”

Symptoms of WNV infection are often mild and may include fever, headache, nausea, vomiting, a rash, muscle weakness or swollen lymph nodes. In a small number of cases, infection can result in encephalitis or meningitis, which can lead to paralysis, coma and possibly death.

The MSDH suggests the following precautions to protect yourself and your family from mosquito-borne illnesses:

For more information on mosquito-borne illnesses, visit the MSDH website at HealthyMS.com/westnile.

Hampton Inn and the Holiday Inn Express have only king-size beds available. The Inn on Whitworth has just one room... read more