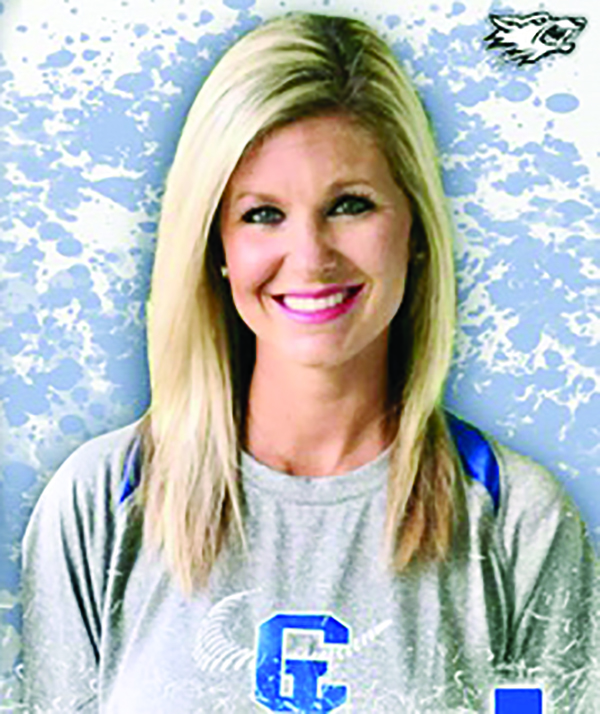 A familiar face is returning to take the reins of the Copiah-Lincoln Community College Lady Wolves softball program. Former Lady Wolf Meleah Howard, a 2008 graduate, has been tapped to take over the Lady Wolves from longtime coach Allen Kent. Howard was a member of the Lady Wolves team that finished in second place at the NJCAA National Tournament in 2008.

“Meleah is a high energy coach that is always looking for a challenge,” said Co-Lin Athletic Director Bryan Nobile. “She has the willingness to sell our program and go above and beyond to get the players that we need to continue our winning tradition, and help take the program to new heights.”

After Co-Lin Howard continued her education at Mississippi State University where she received a Bachelor of Science in elementary education with a minor in mathematics and science. While at Mississippi State she coached the Southern Ice travel team out of Wesson and served as assistant softball coach at East Webster High School.

After completing her degree in 2010 Howard was promoted to head coach at East Webster of both the fast and slow pitch programs. She also taught middle school science, algebra, and algebra II.

In July of 2012, Howard landed the head coaching position at Lawrence County High School in Monticello for both the fast and slow pitch teams.

This past season, her sixth year at the helm, Howard led the Lady Cougars to a 31-4 overall record and runners-up in the MHSAA 4A State Championship. During her tenure with the Lady Cougars, she has earned a district title in either slow or fast pitch each year.

Howard has amassed eight years of coaching experience and slated a 315-99 career coaching record with playoff runs in all eight seasons including 2A state runners-up at East Webster in 2011 and last season’s run with the Lady Cougars.

“As an alum, I am very honored for the opportunity that I have been given to coach at Copiah-Lincoln Community College. Co-Lin softball is known for its winning tradition and I am looking forward to taking it to the highest level,” said Howard.

Coker Wright will be one of the more experienced linemen returning for the Brookhaven Panthers this season. After playing on... read more