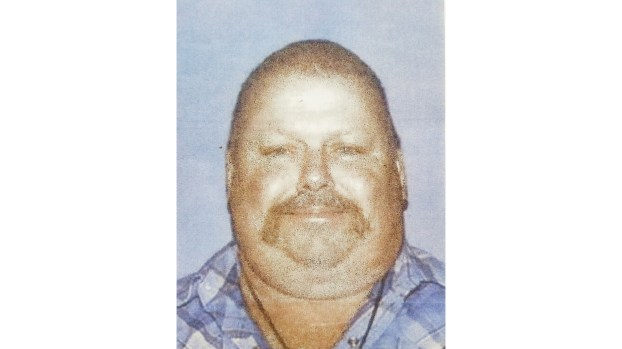 A search is underway in Lawrence County for a man suspected of shooting his estranged girlfriend earlier today in Jayess, authorities said. John Clifton Hill, 50, of 98 Trace Road, is 5-foot-9 and 250 pounds. He has brown hair and blue eyes.

Sheriff Lessie Butler said Hill and the victim have lived together in the past on Trace Road and had “altercations that they couldn’t settle.”

Butler said, “I don’t know what tripped him off.”

The sheriff believes the victim was shot shortly before 9:30 a.m. either at or near Hill’s home. She was being flown to a Jackson hospital this morning. Her condition is not known.

Butler said Hill also has been involved in arguments with his neighbor.

“They couldn’t get along over land disputes,” he said.

If anyone has information concerning Hill’s whereabouts, call Lawrence County Sheriff’s Office at 601-587-2961.

The blue lights flipped on, the guns came out and Brookhaven police had their man. At least they thought they... read more