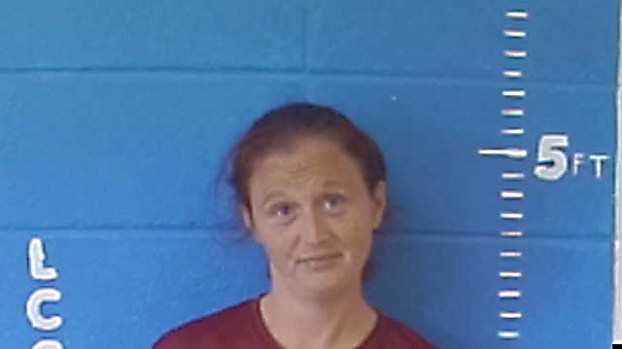 A 32-year-old woman is accused of having sex with a 13-year-old boy at her home on Mallalieu Road.

The boy is a distant family member of Barnes’ husband, he said. It appears that the two had sex at least twice this month.

“He told one of his parents about it, who brought it to us,” Rushing said.

An arrest does not constitute guilt for the accused. Rushing said Barnes’ case will be presented to a Lincoln County grand jury.