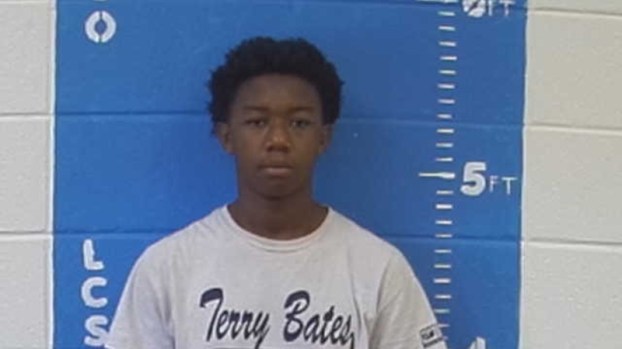 A 15-year-old boy arrested Monday is charged with aggravated assault with the use of a deadly weapon by Brookhaven police, according to the Lincoln County jail booking docket.

Kentory T. Benson Jr., of Hives Street, is accused of shooting a male victim, who is between 12 and 14 years old, in the leg as he walked home July 18, Police Chief Kenneth Collins said.

Benson is automatically charged as adult since he allegedly committed a crime with a weapon.

The assault occurred as the victim and his friends walked past First Assembly of God Church on North Second Street.

Kentory Benson Sr., 38, of East Chippewa Street, was arrested shortly after the shooting on charges of aggravated assault with extreme indifference to life.

The shooting stemmed from an argument at the apartment community of Cloverdale a few blocks away. Collins said an argument started on the basketball court in Cloverdale and Benson Jr. saw them walking by the church and allegedly shot the boy.

Witnesses described the vehicle and Benson Sr., the driver, was arrested within a few minutes.

Collins said it was the statements from witnesses that led to the quick arrests. He hopes more people will start providing information to police that will help them solve cases and make arrests.

“This is all a part of making Brookhaven a safer place to be,” he said. “Just because you talk to the police, it does not mean that you’re snitching. It’s called keeping your community safe. If you want to live in a better and safer community, the only way that’s going to happen is with the cooperation of the public and the police department in getting these people who commit these crimes behind bars.”

Collins is asking the public to take screenshots of text messages and social media posts that can prove they are being threatened for talking to police, “so we can get those folks charged.”

He said the police can’t protect the city without help from the public.

He’s urging witnesses to come forward with information on crimes.

“You do it the same old way, you’re going to get the same old results,” he said. “That’s how we’re able to make these arrests we’re doing right now, because people are stepping up and telling us what they saw. In the past, you wouldn’t have had anybody testifying. We’ve got to keep these witnesses safe from harm.” 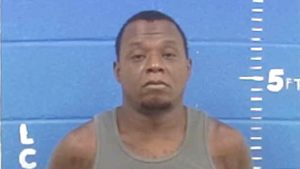 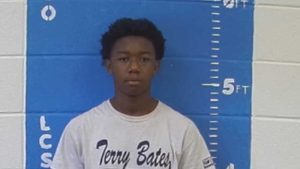