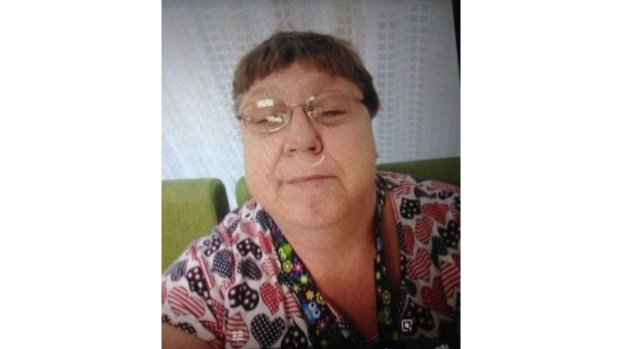 A Monticello woman shot by her boyfriend Friday died the next day in a Jackson hospital, authorities said.

Butler said she lived with Hill at the home between Monticello and East Lincoln with her 16-year-old daughter, a student at Lawrence County High School. The girl may have witnessed the shooting and called authorities, he said.

Chief investigator Ryan Everett said deputies searched the county for Hill’s vehicle Friday, and received a tip that he was at a mobile home at 209 Lambert Road, just three miles away from the scene of the shooting.

When they arrived just before noon, Hill was sitting on the porch with two other people. Deputies demanded they raise their hands. The others complied, but Hill took his own life with his weapon, Everett said.

“Whenever we approached the residence they were given the command to get their hands up,” he said. “He raised one hand and we heard a gunshot, and that was it.”

Everett said the murder-suicide stemmed from a domestic situation.

“They’ve had their problems in the past,” he said.

Authorities had recently been called to Hall’s church to remove Hill when he created a scene there.

Everett said Hall and her daughter had moved out of the Trace Road home, but had since moved back. He said Hall told Hill Thursday night she planned to move out again. Hall shot her Friday morning at the house and she died Saturday, Everett said.

A memorial service for Hall will be held Wednesday at 11 a.m. at East Lincoln Baptist Church. Visitation begins at 9 a.m. at the church. Riverwood Family Funeral Service in Brookhaven is in charge of arrangements.

If a Mississippian hits a lottery jackpot, collects on a 10-team parlay bet or makes a purchase on Amazon, county... read more