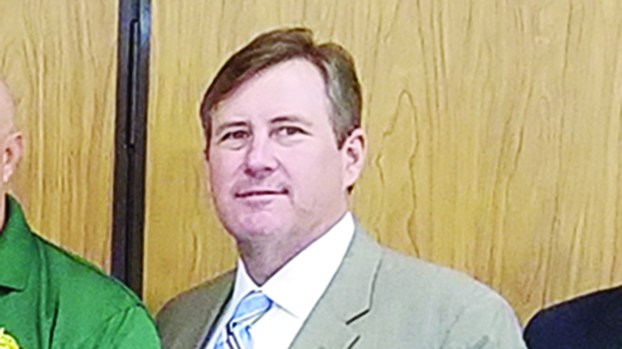 The court is now in session: 52 cases on docket for this week

The Lincoln County Circuit Court returns to session Thursday after a month-long summer break with dozens of cases on the docket, including a hearing for the suspect in Lincoln County’s worst-ever killings.

Beginning at 9 a.m., Judge David Strong will preside over a scheduled 52 hearings dealing with murder, assault, burglary, fraud, drug possession and other crimes, with some defendants putting in their first appearances in the room of judgment and others trudging back in for cases that have stretched on for years. The docket contains 26 drug cases — most of which deal with possession and distribution of methamphetamine — eight financial/fraud cases, six burglary cases, five family-related crimes, three assaults and one each of murder, weapons, property disputes and a personal lawsuit.

The biggest case on the docket may also be one of the shortest — accused killer Willie Cory Godbolt is due in court for a status hearing, a pretrial case-review meeting where the defense and prosecution discuss evidence, schedules and enter motions and pleas. Status hearings are usually quick, with the judge issuing marching orders and setting up the next appointment months down the road to give each side’s legal team time to carry out the tasks necessary before a trial can start.

Godbolt has pleaded not-guilty to four counts of capital murder, four counts of first-degree murder, attempted murder and kidnapping charges for his alleged part in the 2017 Memorial Day weekend massacre in Lincoln County that took the lives of eight people from Bogue Chitto to Brookhaven the night of May 27 and 28.

Thursday will be Godbolt’s third court appearance. In his last status hearing in May, the court ordered DNA samples be taken from him.

Heather Michelle Wacker and Ira Leonard King are both facing conspiracy and burglary of a building charges under the same case number.

Of the numerous charges for possession or selling methamphetamine, Maurice Guss is facing the biggest accusation. He’s charged with aggravated trafficking for more than 30 grams of meth, which is a large amount of meth, and 30 grams of marijuana, which is not that much marijuana.

Arron Shawn Moore, Fred E. McGee and Jonathan Q. Brown are all facing charges of possessing varying amounts of cocaine, and Moore was also allegedly picked up with 40 doses of hydrocodone.

Some cases scheduled for Thursday have been going for a long time. Steven James Reed will make his sixth appearance this year to face burglary charges from back in 2010, and Randy Horton is still working through three counts of welfare fraud leveled against him in 2015.

A summer slow-down in employment rates nationwide got even slower last month, according to the state’s most recent jobs survey.... read more