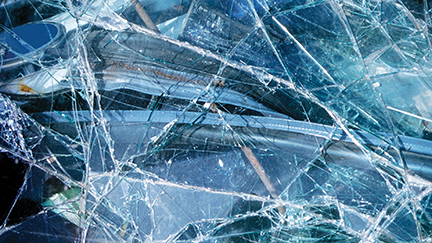 Both drivers died in a head-on collision Tuesday morning between a gravel truck and a log truck on Hwy. 28 near Hazlehurst.

Charles Ray Halford, 50, of Brookhaven, died at the scene of the crash, which occurred shortly before 7 a.m. The driver of the gravel hauler, James E. Millender, 49, of Crystal Springs, was airlifted to University of Mississippi Medical Center in Jackson, but died from his injuries, said Cpl. Kervin Stewart with the Mississippi Highway Patrol.

Stewart said Halford was traveling east on Hwy. 28 in an empty log truck and Millender was headed west in the gravel truck. The two 18-wheelers collided about two miles outside of Hazlehurst, just east of Rutledge Road.

MHP reconstruction experts are on the scene to determine the cause of the collision.