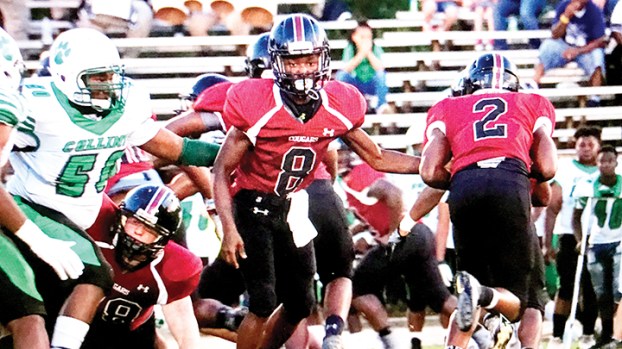 With two years under his belt, Lawrence County Cougars junior Kylan Cooper is expecting a better record than 2017’s 3-8 season.

Looking to either reproduce or surpass his numbers from last year, where he had 410 rushing yards and six tackles, Cooper worked on strength and speed during the offseason.

“I worked on getting bigger and faster than I was last year,” Cooper said.

Cooper has set his sights high as he wants his team and himself to be highly competitive this year.

“I want us to beat every team that we play this year,” he said.

And Cooper feels this year’s team should do just that.

“We have a really competitive team,” he said.

Cooper is looking toward the second game this season, against the BHS Panthers.

“I’m looking forward to playing against Brookhaven; they’re our biggest rival,” he said.

Looking over the schedule, Cooper couldn’t find a single game that he was nervous about. He feels the Cougars can compete against anyone.

Head coach Jesse Anderson believes Cooper will have a great year on the field.

“I think he’ll have a major impact this year,” he said. “He’s been a leader since day one of the summer, plus he’s a good football player.”

“I expect him to play a great deal and be productive at his respective position,” Anderson said. 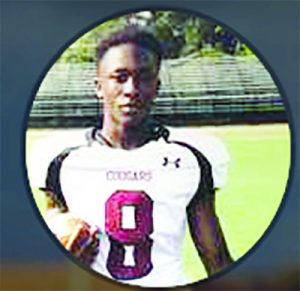