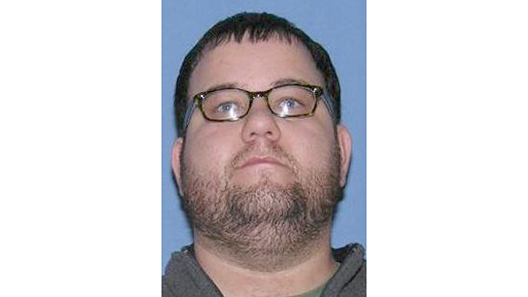 A Wesson man is accused of exposing himself to other motorists while driving through McComb.

A caller told police Wednesday a man in a dark colored passenger car traveling east on Delaware Avenue near I-55 was exposing his genitals.

Officers made contact with Coleman who was driving a Black 2013 Chrysler 200 and both suspect and vehicle were identified from a July 9 indecent exposure report.

A woman told police July 9 that she and her husband were westbound on Delaware Avenue near Marion Avenue when a dark color passenger car pulled into the turn lane next to driver side of the victim’s vehicle. The victim alerted her husband, who was in the front passenger seat, and he also witnessed Coleman in an inappropriate manner, Sullivan said.

The husband exited the passenger side and attempted to make contact with the driver of vehicle when Coleman sped off in reverse of the turn lane then traveled east on Delaware Avenue.

Officers made contact with Coleman who was driving a Black 2013 Chrysler 200 and both suspect and vehicle were identified from the July 9 indecent exposure case, Sullivan said.

Supervisors may deny all increases; board cold toward spending in new budget

Next year could be a lean year for Lincoln County government. County supervisors let all their financial frustrations out Thursday... read more