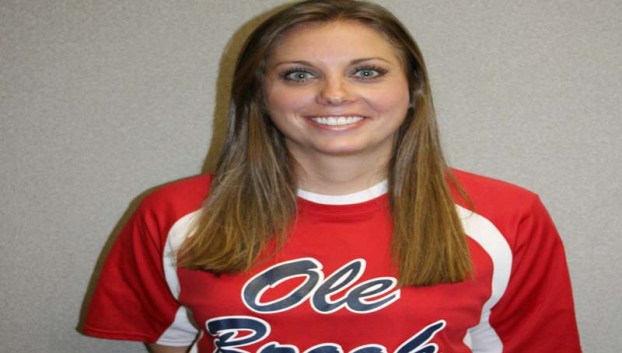 The Brookhaven Lady Panthers pounded out 31 hits on Saturday as they kicked the 2018 slow-pitch softball season off with a 16-2 win over Warren Central and an 18-0 drubbing of Richland.

Freshman Layla Woodal had the hot bat as she went a combined 5-for-6 on the day including two doubles. Sophomore Pitcher Cearia Henderson picked up both wins and helped her own cause with a home run that cleared the scoreboard against Warren Central.

Lady Panther head coach Mandy Vinson said the fence at Warren Central was 220 feet and Henderson cleared it easily with her dinger. According to her coach, she wasn’t the only Lady Panther smashing the ball on Saturday.

“We hit the ball extremely well in both games,” said Vinson. “We do have some things we need to clean up defensively, but we’ll keep tweaking the lineup to make improvements. This team has great chemistry, they are a competitive, gritty group that are a lot of fun to be around and coach.”

Junior Kyla Henderson had two doubles on the day and senior Kat Wallace added a double of her own. The Lady Panthers only got in eight innings of work as a result of run-ruling both of their opponents. The team is coming off of a season that saw them finish second in their district and get eliminated in the first round of the 2017 playoffs.

In other area softball action tonight, Bogue Chitto hosts Lawrence County (5 and 6 p.m.), Wesson travels to Clinton (6 p.m.), and West Lincoln hosts Crystal Springs (5 and 6 p.m.). Bogue Chitto was scheduled to start their season on Saturday at Franklin County, but saw those games get rained out. In local fast-pitch action tonight the Brookhaven Academy Lady Cougars travel to Copiah Academy (5 and 6:30 p.m.). The Lady Cougars picked up four total wins last week over Copiah (2-1), Cathedral (5-2), Columbia (24-0), and Simpson (6-5) to push their perfect record to 10-0.

Lawrence County’s Brian Bogan will suit up for his junior year with one mission — get better. Bogan had a... read more