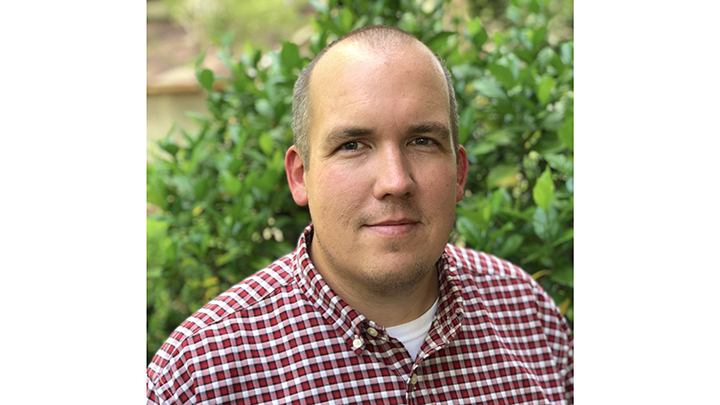 When I was a 19-year old college sophomore, at the urging of my journalism instructor, Natalie Davis, I walked into the Daily Leader to ask Tom Goetz for an opportunity to cover high school football.

I’d grown up religiously reading Goetz and had planned to chase sports journalism as a career. I was assigned to follow the Brookhaven Academy Cougars and covered the team as coach Ray Ishee and his boys had an outstanding season that ended in a playoff loss to Oak Forest. I ended up choosing a different career path than journalism, but I’ve always kept a tight bond with the paper and have occasionally done freelance work for them over the years.

I don’t know if you’ve been following along, but the task of filling Goetz’s shoes hasn’t been easy. For a community paper to meet the expectations of its readers, it needs employees who know the community. For that reason, I’ve agreed to come on as sports editor for The Daily Leader.

If you don’t know me, I’d like to think that my Lincoln County athletic credentials hold up very well. I have played sports, coached, and even officiated in the area. When Jimmy Johns was slinging the ball downfield to Bud Chatman on King Field, I was there watching in the bleachers. I’ve seen how many people show up when the Bogue Chitto Lady Bobcats invade the Big House in Jackson for hoops. I was at Trustmark Park in a sea of red as the Loyd Star Hornets took the field a few years ago to play for a state title. From memory I can name the three starting quarterbacks for each Brookhaven Academy state champion football team (Keith Dale, Chandler Rodgers, and Gage Posey). As a fan, official, coach, or reporter, I’ve been to a sporting event at every field or gym in this county.

I believe in this newspaper and I think that sometimes we take it for granted. Few towns our size in this state still have a daily newspaper. I, for one, can’t think of anything more fun to cover. With so many schools in the area, is it possible for the paper to have someone at every event? No. However, it is possible to spread the coverage around so that everyone eventually gets their moment in the spotlight. That’s the goal that I have for this sports section.

If you are interested in joining the team and helping us, either as a writer or photographer, reach out with an email via sports@dailyleader.com. I’d also like for the coaches and sponsors of other sports such as tennis, golf, archery, cross country, track, dance, and cheer to know that your accomplishments matter, too. I’d like to work with you to get your students recognized. Junior high coaches, if something is going on with your team and I’ve missed it, let us know.

I’ve lived here my entire life, I’m one of you, who just happened to have some free time and a love for sports and for writing. So here I am, in a position that I have always sort of felt like I would inevitably hold. You’ll soon see me out on the sidelines and in the gyms of Southwest Mississippi, doing something I love to do, all while trying to give the students, teams and communities of this area the best coverage we can provide.

BA goes down in Kickoff Classic