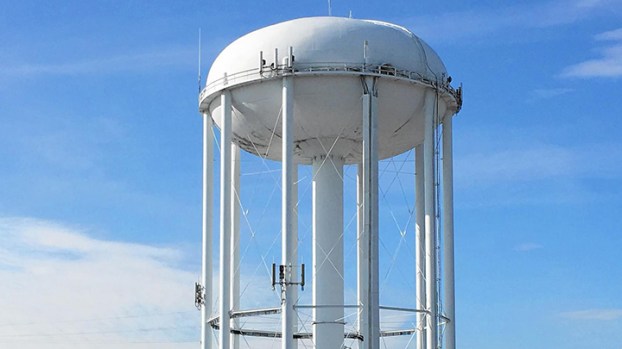 The Town of Wesson has issued a boil water notice for the southern half of the Copiah-Lincoln Community College campus, prompting the school to shut down until Monday morning.

Wesson Public Works Director Brad Turner said the notice is for meters at Co-Lin east of the railroad and south of H. F. McCarty Drive, an area that includes two dormitories, staff housing, the Baptist Student Union, the Thames Conference Center and the softball field.

Turner said pressure was restored Thursday afternoon. Water samples were expected to be delivered to the state Department of Health today. He expects the boil water notice to be lifted by noon Saturday.

Co-Lin spokesperson Natalie Davis said all classes were canceled Thursday around 12:30 p.m. and all dorm residents were sent home for a three-day weekend.

Turner said pressure loss around the campus and the resultant boil water notice were caused by a communication failure, not a line break. The town’s wells and elevated storage tanks are computerized and communicate over a network — an AT&T phone line was accidentally cut Tuesday afternoon, and the tanks were unable to “tell” the pumps to send more water.

“We didn’t realize it until we began to lose pressure around 6 a.m. Wednesday,” Turner said. “We spent all day trying to build the pressure back up, but it takes time to put that much pressure into two elevated tanks.”

Turner said water pressures for Co-Lin dropped below 20 psi, and the Mississippi State Department of Health mandates a boil water notice at those levels. Pressures in surrounding areas also dropped, but Turner said Co-Lin was the only area to fall below the threshold, so the notice is limited to the campus.

After a year in which budget cuts were so sharp writers were told not to use the printers and urgent... read more