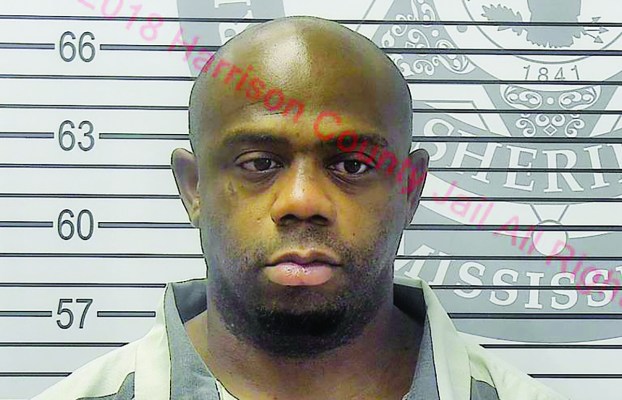 Sometimes, even the cops have to wait their turn.

Brookhaven Police Capt. Clint Earls said he is waiting in a long line of law enforcement agencies for the chance to interview Theodore Dewayne Charles, 39, of D’Iberville, who is charged with uttering forgery for allegedly writing bogus checks to make off with a pair of ATVs from Road and Track Powersports in Brookhaven last week.

But other agencies — U.S. Marshals, the Mississippi Bureau of Investigation and the Tangipahoa Parish Sheriff’s Office — believe Charles may have committed the same crimes in their jurisdiction, and they want a word, too.

“He’s being passed around for multiple agencies,” Earls said. “He may have been doing the same thing there — zero turn mowers, weed-eaters, four-wheelers. Just a guess, they fence it and it enters the black market.”

Earls said Charles and another suspect still at large, believed to be Zandi Rodriquez Lewis of Gulfport, walked into Road and Track and allegedly bought two brand new bikes — a side-by-side and a four-wheeler — by writing two bad cashier’s checks for a total of $19,950. The two men loaded the bikes onto a trailer pulled behind a black Chevy Tahoe and left town.

The next morning, the checks bounced and Road and Track called the police.

Earls said MBI put Charles under surveillance and Gulfport police grabbed him on a traffic stop. Lewis remains at large.

“We’re waiting on our turn to interview Charles, but from what I’ve heard from other agencies, he’s not being cooperative,” Earls said. “We’re going to turn this case over for federal prosecution since it crossed state lines. The investigation to find the ATVs is ongoing.”

It’s too late to join the marching band. The football teams are settled. There is no hockey. But Lincoln County... read more