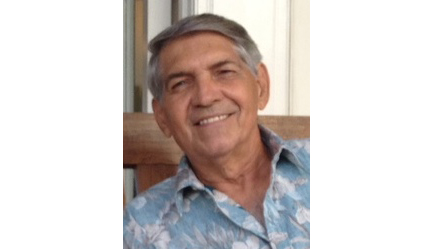 Funeral services for Myron Elick Smith, of Bogue Chitto, are Friday, Aug. 24, 2018, at 3 p.m. at Sharkey Funeral Home in Summit with burial at Woodlawn cemetery. Pastor Paul Clark and Pastor Marcus Harden will officiate the service.

Mr. Smith, 62, died Monday, Aug. 20, 2018, at the University of Mississippi Medical Center in Jackson. He was born Sept. 19, 1955, in Baton Rouge, Louisiana, but spent many years in Hawaii. He was the son of Claude Bennett Smith and Doris Lutee Smith. He was a retired maintenance supervisor having built his own home from foundation to roof and worked for numerous companies throughout his lifetime. He was a U.S. Army veteran.

Always available to help whether it be family, neighbors or church members, he was there to share his expert talents and share his love of God. As a final gesture, it was his desire to be an organ donor. In doing so, his gift of organ donation helped and saved the lives of 33 individuals.

He is preceded in death by his stepfather, Gene Dine.