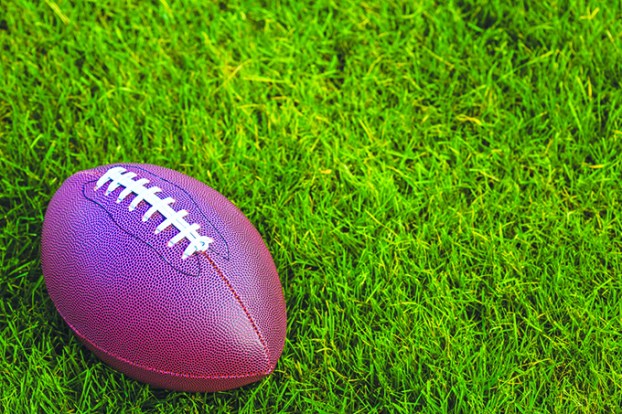 The Bogue Chitto Bobcat caravan is headed in a southeastern direction Friday night as their team travels to Mobile, Alabama for a 7 p.m. kickoff with the Faith Academy Rams.

Faith Academy is in their first season under legendary coach Jack French. A hall of famer who has won four MHSAA state championships in his career, French called up Bogue Chitto coach Gareth Sartin and was looking for a game.

“They had a date on their schedule to fill and they saw we had an open date on this week last season,” said Sartin. “It’ll be a good experience for our team, to get away from home and go play someone that we have never played.”

The game will be the season opener for the Rams, who play in the AHSAA. A K-12 school that is traditionally one of the largest private schools in the state, the Rams are 10 years removed from leaving the private school league for the bigger AHSAA.

Known as a baseball powerhouse — Toronto Blue Jays All-Star Josh Donaldson is an alum of the school — Faith Academy is coming off of a 3-7 season in 2017.

Sartin wants more consistency from his team than he saw in their 19-8 season opening loss to McLaurin. More than anything, he wants the Bobcats to finish drives.

Senior Damarcus Godbolt led the Bobcat offense with 125 yards on 15 carries against McLaurin. Warrick Cook was the top Bogue Chitto tackler with five solo stops. Senior Brandon Lewis caused a fumble and recorded an interception for the Bobcat defense.

“The boys played hard, but we were too inconsistent in our passing game,” said Sartin. “One missed assignment can bust the whole play up. We’ve got to tackle better this week if we’re going to be successful.”

“We worked on cleaning all of that up this week in practice and now we’re ready to go see how we execute,” he said.

Cobras must keep Bobcats from Jackson

The task for Wesson Friday night will be to slow down four-star athlete Dannis Jackson. Jackson — a wide receiver... read more