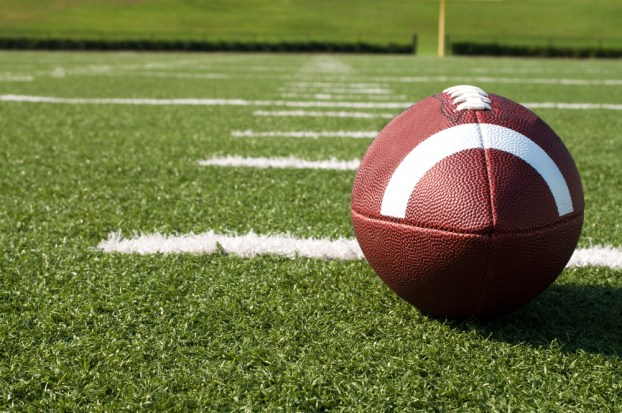 Enterprise coach Brooks Burns knows exactly what Puckett will run offensively Friday night. The Wolves don’t run a complex scheme, but what they do run, they run so well that it’s hard to stop.

“They’ve only got four plays, but they play a running back at quarterback and he lines up alongside a very, very good running back,” said Burns. “One of those two guys will be carrying the ball every play, there is no doubt about that. The hard part is stopping them.”

The Richland Rangers didn’t have much success stopping Puckett in their season opener as the 2A Wolves outran the 4A Rangers 49-38.

The Puckett quarterback is sophomore Ty’vez Tate and their running back is sophomore Zay Taylor. Jason Goodwin coaches the Wolves, who suffered through a rare losing season last year when they posted a 4-6 record. Puckett beat Enterprise 33-16 in 2017.

If the Jackets are going to slow down Tate and Taylor, Burns knows they will have to do it together.

In their 38-14 season opening loss to Salem, Burns got 69 yards rushing from running back Jordan Stephens and another 63 yards from Dylan Vaughn. Trevor Green and Bryce Jackson posted eight tackles apiece for Enterprise.

“Puckett has a lot of team speed and we’re going to have to try to control the tempo, run the ball, and finish drives,” said Burns.

Kickoff at Puckett is scheduled for 7 p.m.