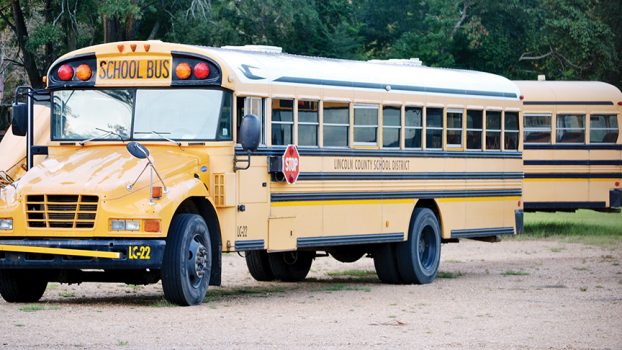 Two more candidates have entered the race for Lincoln County School Board.

Timothy Cunningham will challenge incumbent board member Joanna Posey in the District 5 seat, while former coach Billy Vaughn will run against incumbent board member Johnny Hart in District 2. The addition of Cunningham and Vaughn brings the race total to four candidates after Hart and Justin Laird, who is running for the District 1 seat held by Kay Coon, qualified earlier this month.

Cunningham is a physical therapist at King’s Daughters Medical Center. Vaughn, a longtime coach in the district and assistant principal at Loyd Star, retired last year after being placed on administrative leave following the discovery of pornographic images on a private Twitter account he created and once ran for the school. The Mississippi Department of Education closed the case on Vaughn shortly after it was reported without finding any wrongdoing.

Qualifying for three of the board’s five seats began Aug. 8 and continues through Sept. 7 at 5 p.m. Districts 1 and 2 are for full six-year terms, while the District 5 race is a special election to fulfill the remaining four years of the term. The races will be on the general election ballot Nov. 6.

The seats are on the block in 2018 to correct the board’s election cycle getting out-of-sync with the state election calendar years ago in a slip-up somewhere between the district and state to which neither party has admitted.

The board began working with its attorney and the attorney general’s office last year in an effort to straighten out the problem. The district’s early plan to appoint board members to fill lopsided terms was rejected because it would have put a majority-appointed board in charge of appointing the district’s next superintendent in 2019, removing Lincoln County citizens from the decision-making process.

The school board and the AG’s office agreed to hold elections for the three seats last December.

Correction: A previous version of this story incorrectly stated Vaughn has become a “vocal critic of the school board.” The Daily Leader has not seen Vaughn criticize the board in an open meeting, so the sentence has been removed.

The Brookstock Musicians Guild is putting its faith in its latest project to raise money for the Mississippi School of... read more