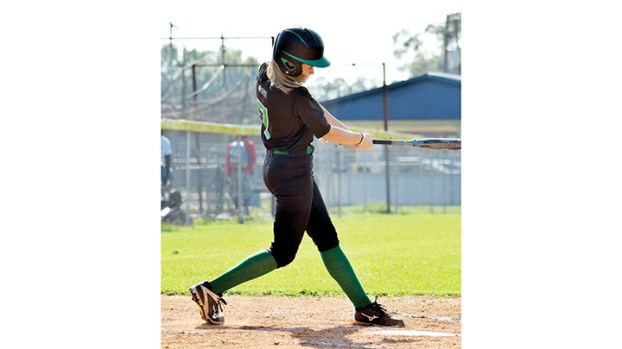 The Lady Bears coasted to an easy 12-2 victory over the Lady Tigers from Crystal Springs on Aug. 21.

West Lincoln got things started in the first inning when Bailee Goodson singled on a ground ball to left, followed by a double by Morgan Newman to right center and a double by Adi Paden on the first pitch of the at-bat, scoring Goodson. The streak continued as Camryn Summerall singled on a ground ball to third, scoring Newman. Deanna Lofton hit a sacrifice fly to left scoring Paden, while Maddox Redd and Madelyn Spring each had hits scoring runs.

The Lady Bears racked up four more runs in the second inning, two runs in the third and a final run in the fifth inning with hits from Goodson, Newman, Paden, Summerall, Lofton, Redd and Abbigail Norsworthy. The Lady Bears managed a total of 16 hits on the day, with seniors Newman, Paden and Redd — along with freshmen Summerall and Goodson — having multiple hits.

Redd got the start foe the Lady Bears. She went five innings, allowing two runs on two hits and striking out five.

The fence-line around the track on King Field was elbow-to-elbow on Friday night. The visitor bleachers were full 30 minutes... read more