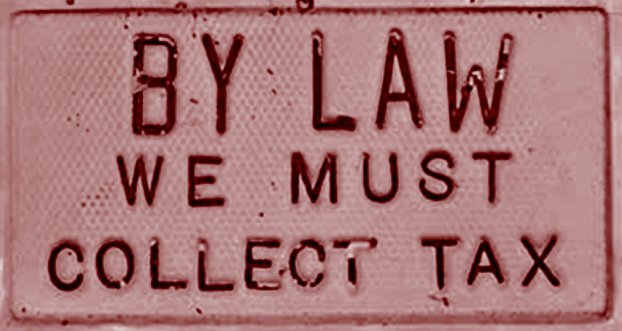 Local buyers have held their wallets a little tighter this year compared to last, causing the City of Brookhaven to close the books on the fiscal year down around $100,000 in tax revenue.

Sales tax diversion data from the Mississippi Department of Revenue shows the Ole Brook government’s share of taxes at the conclusion of Fiscal Year 2018 back on July 1 stood at $5.72 million, down $96,414 from the $5.81 million total reported on the same date in 2017. The just-ended fiscal year was off to a strong start around the holiday shopping season late last year, but a few months’ worth of misses along the way and a slow summer gave up too much money to match 2017.

While the winter and spring months were mixed with hits and misses, the recent summer months were responsible for half the damage. Though Brookhaven spenders sent $522,458 back to the city in July — a $9,300 increase over the same month last year — the June total of $452,429 was down more than $22,000 since 2017, and diversions for May were more than $28,000 lower from the previous year.

Brookhaven wasn’t alone in losing ground, as other cities of comparable size — with populations in the range of 10,000 to 15,000 — around the state either finished the year with fewer dollars or recorded negligible gains.

There were some big winners around the Magnolia State.

The Village of Paden — population: 116, in the middle of Tishomingo County — is enjoying a windfall after closing the year out with $966.38 in tax diversions, an increase of $171.75 over last year.

There were losers, too.

Statewide, an additional $3.15 million in tax diversions was taken in at the close of the fiscal year, with a final of $440 million. Tax diversions represent the amount collected on the 7 percent sales tax, meaning shoppers spent $6.28 billion between July 1, 2017, and 2018.