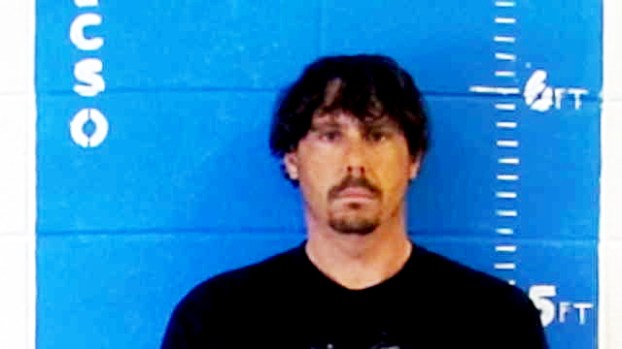 A man charged with killing Brookhaven chef John Bennett is set to be arraigned next week.

Jesse Scott Smith, 40, of  1360 Field Lark Lane, will be arraigned Monday morning in Lincoln County Circuit Court in Brookhaven. It will be a hearing in Judge David Strong’s court which will allow Smith to hear his charges and plead guilty or not-guilty.

Smith was arrested and charged with first-degree murder in April in the shooting death of 42-year-old Bennett, who was found dead in his home by his mother April 21. Smith was indicted by a Lincoln County grand jury during its August term.

Bennett left his job as a chef at Brookhaven Country Club because of health issues. His father, Leon Bennett Jr., said that a hip replacement when he was 18 caused him problems, then a wreck that broke his good leg added to it. The pain prevented him from standing on his feet too long, his father said.

The younger Bennett was set to have surgery April 19, but was not able to. He stayed with his parents at their home on Smith Lake Road until dusk and then went home to a home they owned just two houses away.

Police said Bennett was shot to death there sometime that night. Smith was arrested and charged with Bennett’s murder April 22.

Bennett said he last saw his son alive about 8 p.m. that Friday. When he left his house, two people were with his son. One of them was Smith, he said.