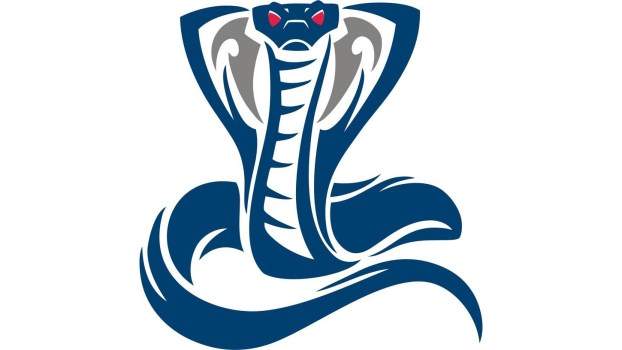 Cobras not backing down from Columbia

That’s the message that Wesson (4-1) head coach Jeremy Loy is giving his team as they prepare to host Columbia (4-1) tonight on the campus of Copiah-Lincoln Community College.

The Wildcats are talented and well-coached. So are the Cobras. And, just like Wesson, Columbia has won the games that everyone expected them to win.

Last week Columbia dropped their first game of the season — 20-13 — to the No. 1 2A team in the state, Taylorsville.

“They’ve got great size and have some real talent in their skill positions,” said Loy. “I’ve known their coach, Chip Bilderback, for a long time and they’ll be well-coached. We’ll be smaller than them along the line, but my guys are going to play with great effort. It should be a really good game.”

The Wildcats rarely pass and average 400 yards rushing per game. They are led by dynamic freshman halfback Omar Johnson. Johnson has rushed for 850 yards this season and scored 10 touchdowns. Johnson runs behind a big offensive line that includes another freshman who made national headlines a few years ago.

Freshman tight end Jeheim Otis is 6-foot-4 and weighs 285 pounds. That same size as a middle schooler, he drew scholarship offers from Ole Miss, Mississippi State and Alabama before he ever entered high school.

With a defense built on speed, Loy needs his defenders to meet at the ball-carrier on every play.

“Gang tackling is going to be huge,” said Loy. “We’ve got to fly to the football and tackle together.”

Kickoff at H.L. “Hook” Stone Stadium is scheduled for 7 p.m.