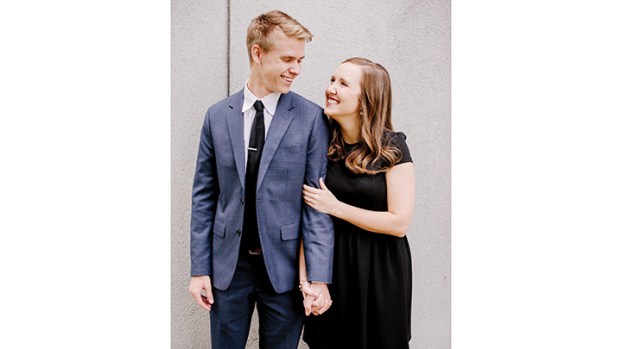 Paul and Deedee Henning announce the upcoming wedding of their daughter, Jessie Henning, of Brookhaven, to Grant Melancon, of Brookhaven.

He is the son of Terri Hux and the late Anthony Melancon.

The bride-elect is the granddaughter of Wayne Wallace, the late Faye Wallace, and the late Les and Patricia Henning.

The prospective groom is the grandson of Ted and Carolyn Rounsaville, Bill and Hoytense Ricks, and the late Ray Joe Melancon.

Miss Henning is a 2013 graduate of Brookhaven High School and a 2017 graduate of Mississippi College.

Mr. Melancon is a 2014 graduate of Brookhaven Academy and a 2018 graduate of Mississippi College.

The couple will exchange vows on Saturday, Oct. 20, 2018, at 6 p.m. at First Baptist Church in Brookhaven. All family and friends are invited to attend. No local invitations will be sent.