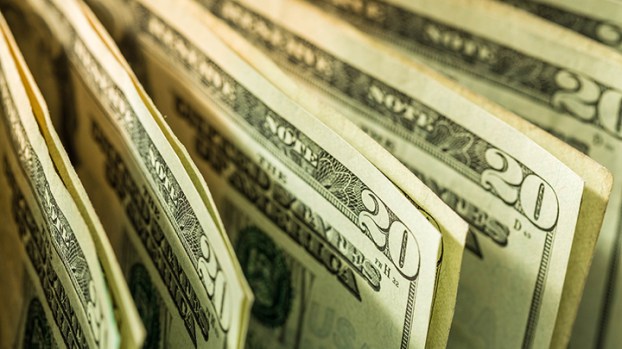 An old scam attempting to con small businesses out of $150 or more began making the rounds in Brookhaven this week, and it has nothing to do with The Daily Leader’s reader-chosen contest.

Several Brookhaven businesses on Friday reported they had won the “Brookhaven Award Program” and been given a code to enter at the contest’s website, but that code only leads to a sales page offering “winning” plaques for sale that range in price from $150 to $229. The national Better Business Bureau has been tracking similar “vanity award schemes” for years, and the organization encourages businesses who have been targeted or fallen victim to the scheme to report it at bbb.org.

The fake “Brookhaven Award Program” is not affiliated with The Daily Leader’s Best of the Best Reader’s Choice awards, which are voted on by local readers and recognized without cost to the winning businesses.

The Better Business Bureau recommends anyone contacted by the “Brookhaven Award Program” to respond with skepticism by asking numerous questions about the award and the company presenting it, find out about the nomination process (there isn’t one), research the company name at bbb.org and, above all, do not buy the “awards.”

A trio of local fundraisers are on pace to collect thousands of dollars for donation to the families of two... read more