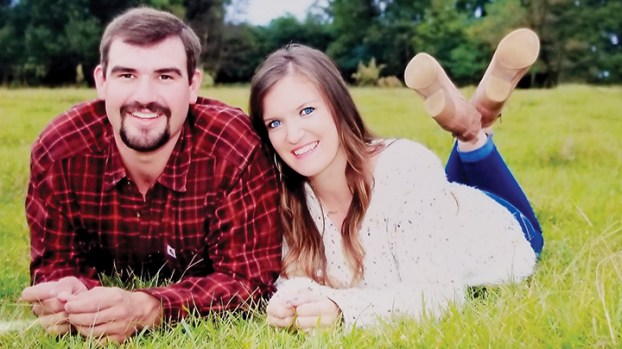 She is the daughter of Wayne and Angie Tate of Ruth. She is the granddaughter of John and Nita Herrington of Ruth, Kay Tate of Wilson, Louisiana, and the late Berkman Tate.

He is the son of Terry and Judy Hudson. He is the grandson of the late Allen and Shirley Boyd of Brookhaven, and the late Melvin and Arie Nell Hudson of Wesson.

The prospective groom is a 2010 graduate of Loyd Star Attendance Center and a 2012 graduate of Copiah-Lincoln Community College. He is employed by Nabors Drilling Company.

The couple will exchange vows on Saturday, Nov. 17, 2018, at 6 p.m. at Topisaw Baptist Church. Family and friends are invited to attend.

Lincoln County was officially created by the state legislature just over 148 years ago. Formed from portions of Lawrence, Franklin,... read more