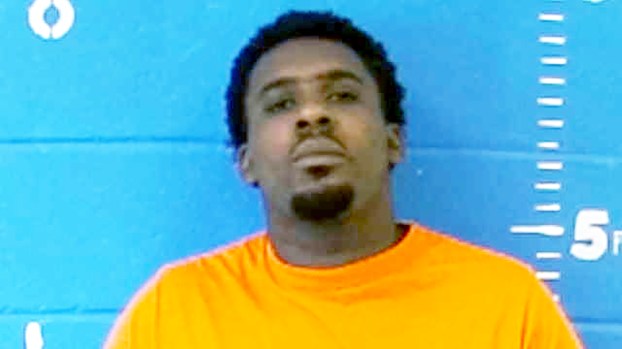 Williams to appear in court in December

A Brookhaven man apprehended in a McComb sting last month involving at least eight different law enforcement agencies will appear before Judge Michael Taylor for an omnibus hearing in December.

Lattrick Williams, 25, of Sammy Trail Street, was picked up at a residence at 1184 Friendship Road in McComb Oct. 2 in a sting conducted by Pike County Sheriff’s Office with assistance by Brookhaven police, sheriff’s offices in Lincoln and Walthall counties; Rankin County’s K9 task force; the Mississippi Bureau of Investigation, the federal ATF and U.S. Marshals.

Williams is in the custody of Lincoln County Sheriff’s Department but housed in the Copiah County jail.

He is being represented by Brandon Dorsey of Jackson.

Lawrence County Sheriff’s deputies are looking for a man with no teeth. Sheriff Lessie Butler said the suspect may have... read more