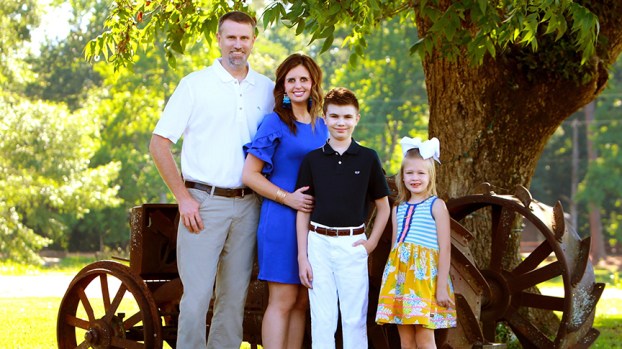 Brookhaven attorney Durr to take over as chancery judge

Now that he’s been elected chancery judge for the district serving Lincoln and Copiah counties, Joseph Durr’s caseload will change.

He’ll resign as city prosecutor for Brookhaven as well as Lincoln County Youth Court prosecutor. He’ll also step away from the family business of Kellems Law Firm, leaving the practice to be run by his wife, Cheli, and father-in-law Brady Kellems.

“Lincoln County came out strong,” he said. “I was humbled and appreciative of the support of both Lincoln and Copiah and I’m humbled that they have the faith in me to serve as their next chancellor and I’m not going to let them down. I’m going to serve faithfully and impartially with respect and fairness to all.”

Durr celebrated in downtown Brookhaven after the polls closed with a small group of friends, “enjoying the moment and letting it sink in.”

In the Court of Appeals race for District 4, Position 2:

Polls open for the 2018 General Election at 7 a.m. Tuesday and Mississippians can cast a ballot for candidates seeking... read more