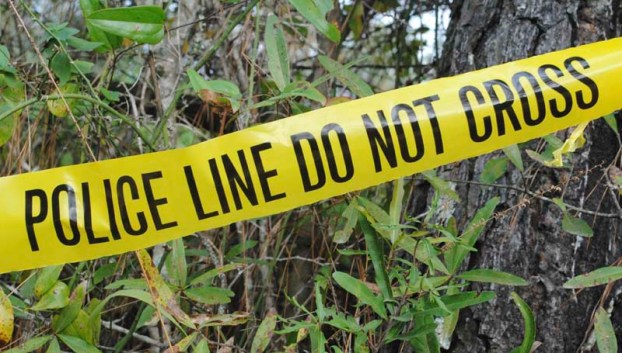 Four arrests made in Hazlehurst murder

Authorities in Copiah County have arrested four people in connection with the murder of a Hazlehurst man.

Copiah County Sheriff Harold Jones said charges of capital murder, kidnapping and conspiracy are pending four two men and two women from Hazlehurst for their alleged involvement in the shooting death of 33-year-old Canvis Christopher Hester. Hester was found dead with numerous gunshot wounds on the side of County Farm Road, just outside of town to the southwest, early Sunday morning.

“We don’t really know why this happened, but we’re going to get into that,” Jones said. “I think there was some bad blood here. We’re still in the early stages of the investigation, but we’ve done a lot of work on this case.”

Jones said Hester’s body was discovered by a motorist around 7:30 a.m. Sunday. Investigators believe the murder is an isolated incident.

Copiah County deputies got an assist in their investigation from the Mississippi Bureau of Investigation. Examiners at the Mississippi Forensics Laboratory were able to positively identify Hester early Tuesday morning, Jones said.

‘We all have one God’ — Mission Mississippi brings communities together

There were hymns, slow and reverent. The white folks knew the words and sang them, voices high and sweet, and... read more