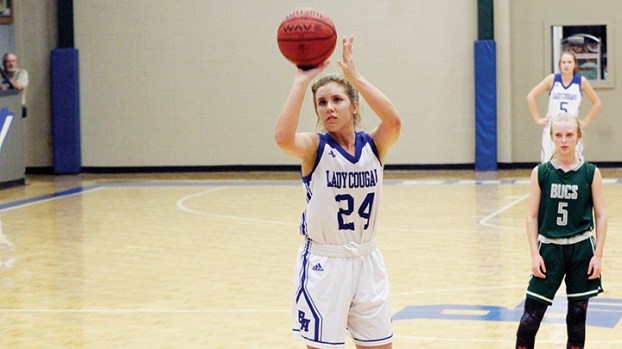 The Brookhaven Academy basketball teams took a sweep over Parklane Academy on Tuesday night in the final matchups of the BA Thanksgiving Tournament.

You could be excused if you thought coach Josh Watts was calling for a play named “GO” on Monday night.... read more