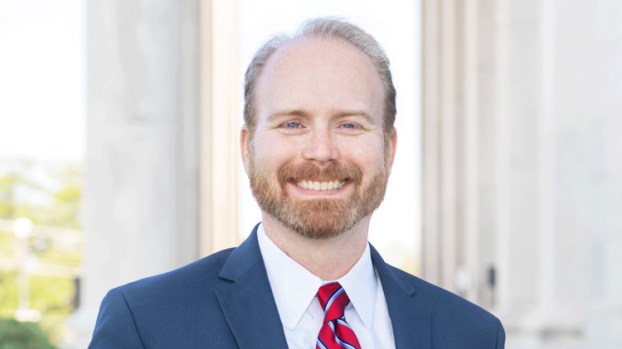 JACKSON (AP) — A Jackson lawyer has won a position on Mississippi’s Court of Appeals in a runoff, after a near-victory in the Nov. 6 election.

The win comes after McCarty won 49 percent of the vote in a three-way race on Nov. 6. He gets an eight-year term on the 10-member court, replacing Chief Judge Joe Lee, who is retiring.

McCarty emphasized his experience as an appellate lawyer and raised more money than Weill. Judicial races in Mississippi are nonpartisan but Weill was endorsed by the state Republican Party while McCarty had been endorsed by some Democrats.

5 die in wrecks on Mississippi highways over Thanksgiving