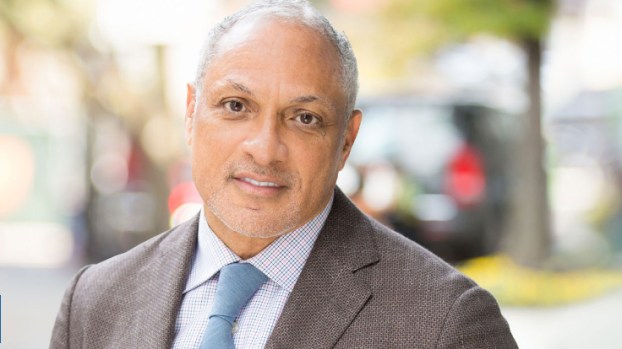 Espy has filed to run again for Senate in 2020

(AP) — A Democrat who lost a contentious U.S. Senate runoff in Mississippi this week is preparing to run again in two years.

A document filed with the Federal Election Commission on Friday creates a “Mike Espy for Senate Campaign Committee” for 2020. The form was electronically signed by Espy, and an official in his 2018 campaign confirmed to The Associated Press that the document is real.

Espy, who is black, lost Tuesday to white Republican Sen. Cindy Hyde-Smith. Mississippi’s history of racist lynchings became a focal point after a video showed Hyde-Smith praising a supporter by saying she would be on the front row of a “public hanging” if the supporter invited her.

Hyde-Smith won the final two years of a term started by Republican Thad Cochran, who retired in April.

HOLLY SPRINGS (AP) — Police in Mississippi say an officer has been fired for violating department policy while detaining and... read more