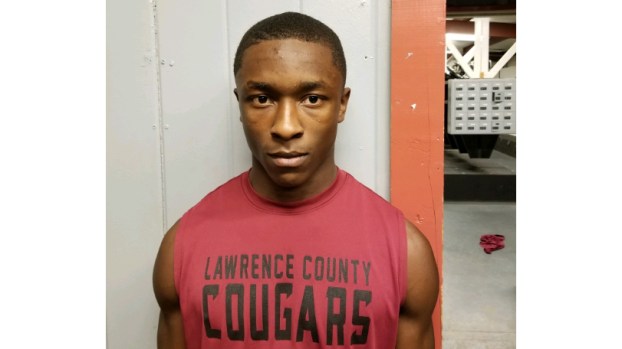 He’s a big run in waiting

There are a couple of impressive things about watching a Kylan Cooper touchdown run.

The Lawrence County running back has a speed burst that catches defenses by surprise. One minute the linebackers are looking at the front of his jersey, and in a blink, he’s blown past them.

When he gets to the end zone, Cooper doesn’t do much celebrating. He flips the ball to the closest official and heads toward the sideline. A junior, the speedy Cooper has been selected as The Daily Leader All-Area Most Valuable Offensive Player.

“I think he showed this year he’s more than just a homerun hitter,” said Lawrence County coach Jesse Anderson. “I think he showed he can be an every-down back. Our kids really believed that he could score every time he touched the ball.”

Playing in a loaded Region 7-4A that contained state runners-up Poplarville, Cooper was voted Most Valuable Offensive Player.

“He’s the kind of kid you want to coach,” said Anderson. “He works hard, does everything you ask of him, and brings great effort every day. He’s committed in the weight room and is already preparing for next season.”

With impressive season, Loyd Star head coach is The Daily Leader All-Area Coach of the Year It was the best... read more