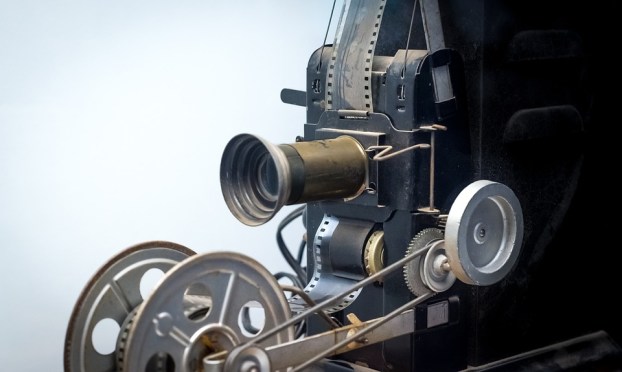 It’s a little film, shot in Brookhaven, about Brookhaven, starring Brookhavenites and sponsored — 43 years ago — by Brookhaven businesses.

Originally recorded from a television broadcast onto a Betamax video tape in 1975, “Spotlight on Brookhaven” has been preserved through the years by Cathy Bridge, chief regulatory officer at King’s Daughters Medical Center and member of the Lincoln County Historical and Genealogical Society. Bridge is breaking out the approximately 45-minute history lesson for a members-only meeting of the history group Thursday night, at which new members will be signed up for $20 and admitted for the viewing and all of 2019.

“It really is a wonderful look back at life in 1975,” she said. “There will be many, many familiar faces that have come and gone, and some who are still here. It would be an enjoyable film for people who are new to Brookhaven, and even to our life-long residents, to come and get a picture of the way things were.”

“Spotlight on Brookhaven” will be shown Thursday night at 6:30 p.m. at the Lincoln County Historical Museum on South Church Street. The film is for members only, but one-year memberships will be sold at the door for $20. Popcorn and drinks will be served for the film.

Bridge said the film, which first aired on TV in May 1975, features numerous interviews with prominent Brookhaven citizens of the time, as well as musical performances, gymnastics, ventriloquy and quintets from both Brookhaven High School and Alexander Junior High School.

Some citizens featured in the film include Dr. Albert Lott, Houston Case, Trudy Givens, Randy Redd, Travis Tadlock, Doc Trammell, Latheya Griffin and others. All commercial breaks in the film feature advertisements from Brookhaven businesses of the day, such as Benoit’s Dress Shop, Montgomery’s, realtors, pharmacies and other businesses.

The film’s showing will be the final of the society’s “Night at the Museum” events for 2018. While other films shown at the museum have been around a half-hour each, Bridge said “Spotlight on Brookhaven” is closer to 50 minutes.

Bridge discovered the film among numerous audio and visual media she “inherited” at KDMC when she came onboard with the hospital in 1979. She eventually transferred the film from Betamax to VHS, and later recorded the VHS to DVD.

The historical society hosts numerous events throughout the year for its members, as well as working to place historical markers around important sites in the community, teaching genealogical workshops to those interested in becoming family historians and maintaining the museum.

(AP) — A new survey provided to The Associated Press suggests that the number of Mississippi inmates jailed for short... read more