While the idea of having a New Year’s resolution seems modern, the Babylonians are actually the ones who originally practiced this custom. During a religious festival known as Akitu, the Babylonians would crown a new king or revive their allegiance to the current king. The celebration also included making promises to the gods, such as paying their debts or returning any borrowed objects.

This piece of history could be considered the foundation of what we know as our New Year’s resolutions. Thousands of years later, people still make promises and attempt to follow through with them. To the residents of Lincoln County, the idea of a new year’s resolution is just as relevant, even now.

David “Basie” Johnson, 51, retired police officer, said, “My New Year’s resolution is to spend more time trying to be more Christlike by getting closer to the word of God. Also, I could stand to lose a few pounds.”

Sharon “Roxanne” Norton, 52, animal control officer and manager of the Brookhaven city pound, said, “I have no New Year’s resolution. I just want to keep going strong and don’t give up on these animals that need me and most of all, help educate people about misunderstood animals.”

Erik Herrera, 34, manager at Los Parrilleros Mexican Grill, said, “My resolutions are to be a better family member, enjoy life, exercise and help other people. Every year I make some resolutions, but life is coming every day in a different way, so I will try to work on it day by day.”

Colton Watson, 20, kennel assistant at Brookhaven Animal Hospital and student at Mississippi State University, said, “My New Year’s resolution is to get back to treating people as kindly as possible.”

Davion D. Brown, 19, a minister and student at Mississippi College, said, “I don’t really do New Year’s resolutions. I have goals that I wish to reach. Resolutions are often started and finished by the end of January, but goals are meant to be reached throughout the entire year.”

Maranda Hart, 18, student at Copiah-Lincoln Community College, said, “For my New Year’s resolution I would like to eat less sweets because I want to start eating healthier.”

Mason L. Smith, 33, property appraiser, said, “My New Year’s resolutions are to make it to the gym every single day this year, weights or cardio. And lastly, to prove to myself that I’m not a boring old man by posting an interesting photo to Instagram every day of the year. Follow along @mason_msu”

Dr. LaRenda Janee’ Harrison, director of alternative educational services for Brookhaven School District, said, “I really don’t have one. I am just grateful to the Lord for seeing this new year with my family and friends with a great portion of our health and strength. My goal, not necessarily a resolution, is to grow closer to God, more consistent in my study of his word and closer to my family and friends. Losing a pound or two will also be a plus! Happy New Year to all.”

Reid Butler, 20, student at Mississippi State University, said, “My New Year’s resolution is to worry less because worrying never gets you anywhere, or it hasn’t for me at least.”

Deana Pendley, 49, adjunct instructor at Copiah-Lincoln Community College/adjunct instructor for Mississippi University for Women, said, “My 2019 resolutions are to spend more time in the word of God; spend more time playing , loving and enjoying my family; spend more time with my friends and building new relationships with others; to encourage others to volunteer for the Brookhaven Animal Rescue League or any organization that benefits our community; to make better life decisions and to be an encourager to others.” 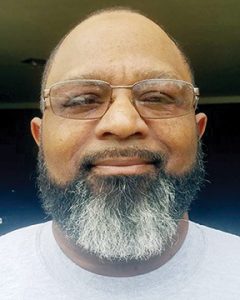 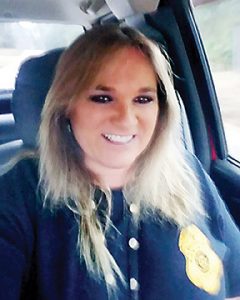 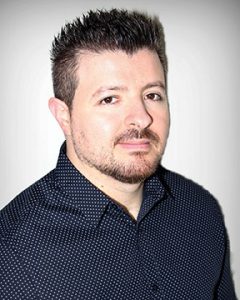 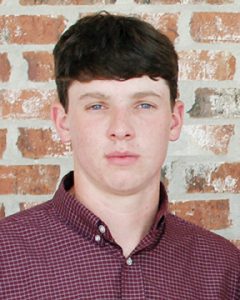 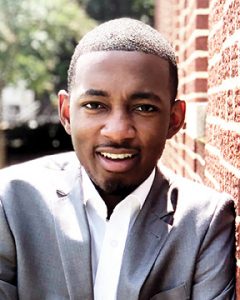 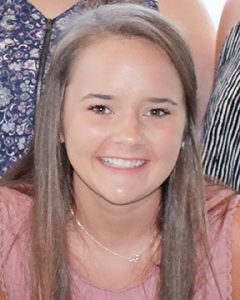 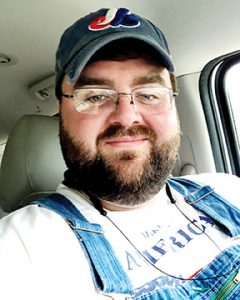 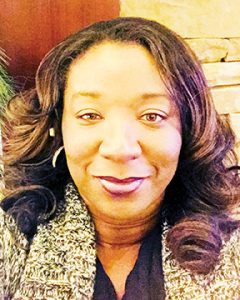 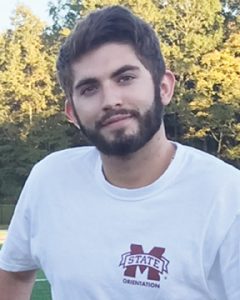 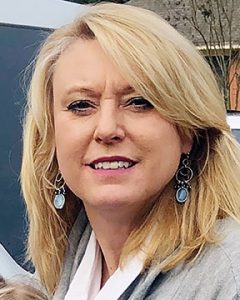 The chief of the Monticello Fire Department is the new fire coordinator for the Lawrence County Fire District following the... read more