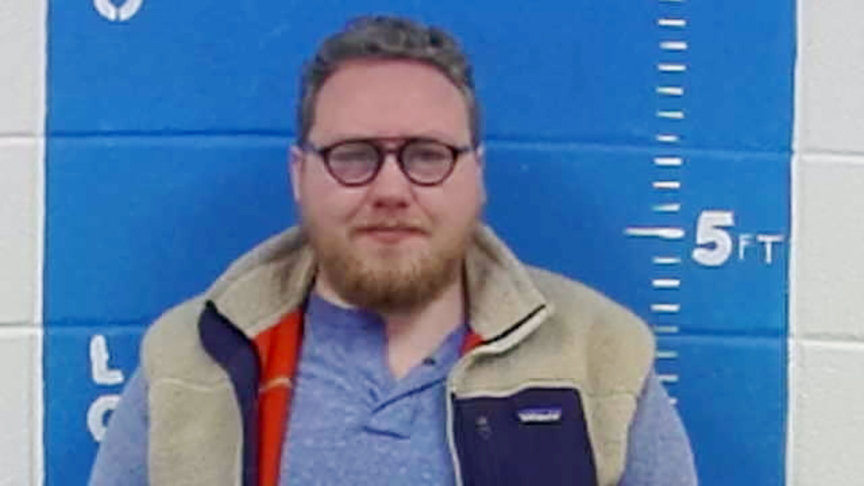 A Brookhaven man faces an additional charge of burglary of a business for allegedly using a key to enter a building after he’d been fired, authorities said.

A felony charge of burglary of a business was added Monday, he said.

Chance allegedly entered the business without permission before it opened Jan. 15.

“He was terminated and he went back into the building after he was terminated. Even though he used a key, it still doesn’t matter. He was no longer employed there,” Collins said.

It is unclear when Chance was terminated from River Oaks. Collins said he used a key, but is charged with burglary of a business rather than trespassing, a misdemeanor.

Chance, owner of ALC Media Plus, is active in community organizations.