Husband flees after wife exits car on highway, claims she was shot at 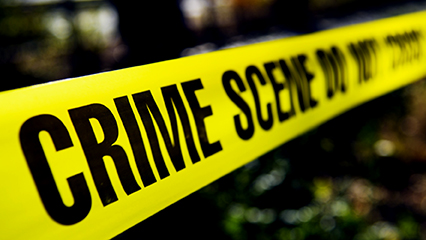 A woman who said her husband shot at her this morning exited their vehicle at the intersection on Hwy. 84 near Super Jack gas station before the suspect led a trooper on a high-speed pursuit, the authorities said.

An off-duty Lincoln County sheriff’s deputy assisted the woman while a trooper with the Mississippi Highway Patrol pursued the vehicle, a black Dodge Challenger, at high speeds on Hwy. 84, according to a statement from Cpl. Brandon Fortenberry with MHP. The suspect, Claude Montgomery, 44, of Brookhaven, fled on Fern Lane, where the trooper lost sight of the vehicle. The incident was reported at 7:15 a.m.

The woman did not appear to be injured, but was taken to King’s Daughters Medical Center for observation, Sheriff Steve Rushing said.

Anyone with information about Montgomery’s whereabouts is encouraged to call the sheriff’s office at 601-833-5231.