I want to be worth the thorns 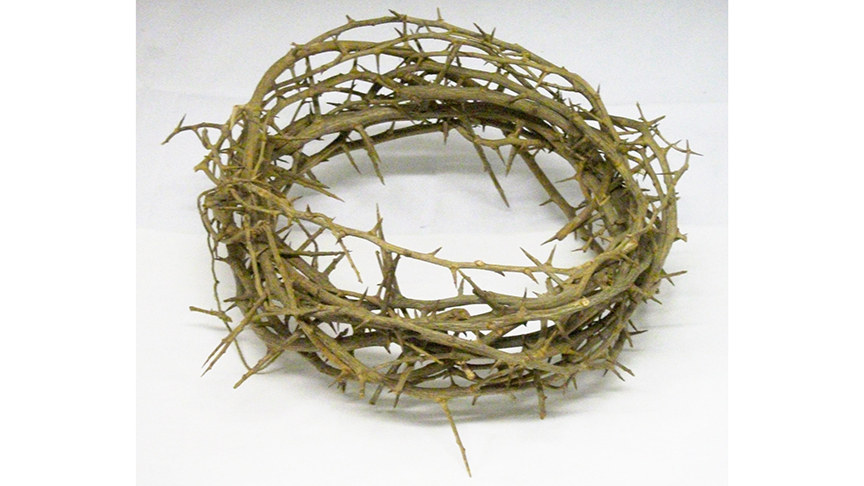 It was a mild day this weekend and the first of February. Rose pruning was calling. I grabbed my clippers, garden gloves and some garbage bags.

The end of their blooming year had left them with long rambling stems and ragged ends. I’m not a prolific rose grower, but the task of trimming my dozen-plus plants would take time and a lot of wrangling to bag the cuttings.

The thorns are the problem. Unless I snip the cuttings into small pieces, pushing the prickly stems into a plastic bag is like poking a wild cat into a garbage bag. (Simply an imaginary comparison.)

With protective gloves, jeans, and long-sleeved shirt, I proceeded to my task. It’s not a job you rush. Even with my garden gloves, the thorns outwitted me. They snagged my clothes, managed to scratch my arms and found weak spots in my gloves.

By the time I finished, I felt wounded. By night, my fingers were sore, and I was probing into my fingertips with a needle. Some of the tiny thorns had stayed after their piercings.

The pruning had taken a couple of hours and numerous, painful thorn punctures. As I examined my fingers for more thorn splinters, I thought of the care roses needed. The humidity and extreme temps in Mississippi would never be optimum growing conditions. Herbicides were a necessity to help keep them healthy, and they needed regular feedings. Were they worth the cost and the pruning pain?

Then I remembered the first buds of spring, the joy of cutting fresh bouquets, the aroma and beauty they added to a room and the color they added to my garden. Yes, they were worth it.

The following morning I spotted another small thorn that I removed from my red and tender thumb. It was almost microscopic — so much smaller than the circle of thorns that were pressed onto Christ’s head before his crucifixion. I wondered what slave was forced to weave such a painful task. Even the handling of so many thorns surely left some wounds, but to be pierced violently by having it pressed into his scalp was so cruel, so brutally painful.

Was there any point at which Jesus must have thought, “Are they worth it?”

How I want to be.