The new players look to continue Co-Lin’s success on the gridiron beginning in 2019. Last season the Wolves finished the year 6-4 overall and 5-1 in the MACJC South Division. The impressive play earned the Wolves a playoff berth for the first time in four years. Head coach Glenn Davis is pleased with the incoming class and has high hopes for the team. 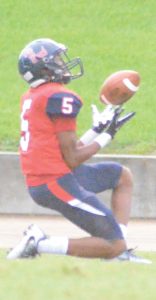 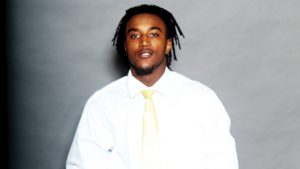