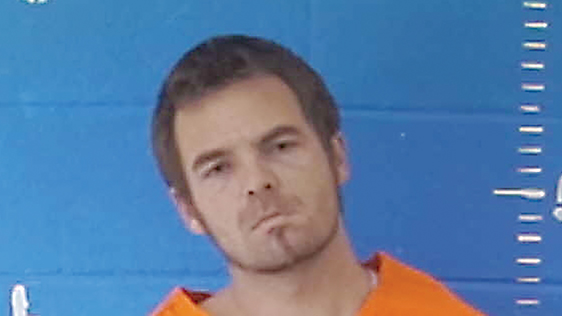 It all started with a stolen battery.

“We started with the battery and worked our way backward,” said Sgt. Jonathan Alford with the Brookhaven Police Department. “That’s real unusual, but it happens that way sometimes.”

That one battery became 12 and police Monday arrested Danny Carl Golden, 32, of Mallalieu Drive, on six counts of auto burglary. More charges may be filed as the investigation continues.

Alford said several batteries from dump trucks and 18-wheelers were recovered by police. Investigators had been working on a case of auto burglaries last week at Brookhaven Milling and received another report from LnL Works Monday. They checked with a recycling company and located batteries then found transactions linking the products to Golden, Alford said. They were then able to view surveillance footage that shows the suspect. He is also accused of taking tools from some of the trucks.

“Stay vigilant and keep your eyes open,” he said. “Be on the lookout for anything that they see suspicious and please report it to us.”