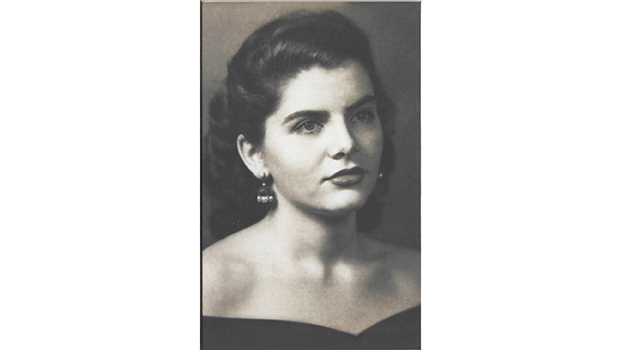 Gwendolyn O. Moreton, a native of New Orleans, Louisiana, who spent much of her life in southeastern Mississippi and Virginia, died of natural causes on June 13, 2018. She was 86 years old.

Ms. Moreton was the daughter of Eugenia Brazil and Marion Delbasty, and the adopted daughter of Alfred E. Moreton Jr., former mayor of Brookhaven, Mississippi, and Jessie Oliver Moreton. She was educated at St. Mary of the Pines Academy in Chatawa, Mississippi, then moved with her mother to the Washington, D.C., area soon after the end of the Second World War. There, she met and eventually married Forrest G. Ramsey Jr., then a midshipman at the U.S. Naval Academy in Annapolis, Maryland. Together they raised seven children. She enjoyed cooking, knitting, crocheting, needlework, sewing, painting, carving and was a devoted gardener, serving as the president of her garden club in northern Virginia. Later in life she returned to live in Natchez, Mississippi, and she spent her final years in the Charlotte, North Carolina, area.

A private interment will be held at the Rose Hill Cemetery in Brookhaven on Saturday, Feb. 16. 2019.