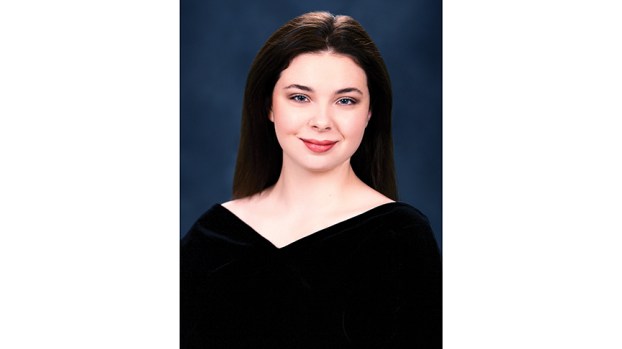 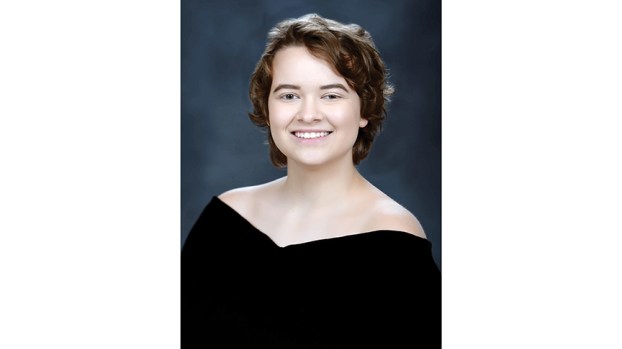 Two local Mississippi School of the Arts students recently received awards in an art competition hosted by the Mississippi Museum of Art.

The work of those receiving American Visions and Gold and Silver Keys, including Arnold and Westbrook, will be on display at the Mississippi Museum of Art in Jackson through March 24 as part of the exhibition for the Scholastic Art Awards Competition.

“MSA has a great legacy of high performance in the Scholastics Arts Awards,” Executive Director Suzanne Hirsch said. “We are so proud of the work our students produce. Scholastics is a wonderful opportunity to highlight young talent. It opens so many doors for college acceptance and scholarships. Once again, MSA visual students represented us well.”

The Mississippi Museum of Art hosts the Mississippi Regional Competition each year. Students from middle, junior high, and senior high schools from across the state participate.

Approximately 2,000 entries in a wide variety of categories are judged by a panel over a course of several days. Jurors look for works that exemplify the awards’ core values: originality, technical skill and the emergence of personal voice or vision. Those works awarded American Visions and Gold Keys advance to the national competition.