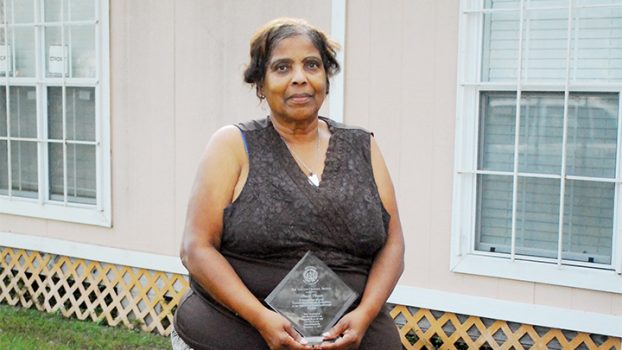 There’s a possibility Maya Angelou might try to block Kobe Bryant’s attempted layup Saturday, but you’ll only catch it if you’re in the audience for the annual Youth Council Black History Month program Saturday.

The Brookhaven/Lincoln County NAACP Youth Council No. 5943 will put on the program at 6 p.m. at the Good Samaritan Hall, 412 East Chippewa St. Admission is free and the public is invited to attend.

Black History Month serves as a reminder of the important social, technological and professional impacts African-Americans have made on the national, historical landscape, she said.

Character marched with civil rights hero Dr. Martin Luther King — once when she was 13, and again when she was 17. She moved from Illinois to Mississippi in 1985 and spent 32 years working for the United States Postal Service.

“Here in the South, they don’t teach black history like we did in the North so they’ll know who our forefathers and mothers were and the sacrifice they made. A lot of people died trying to stand up for what’s right. They don’t need to get so caught up in today’s world that they forget who they come from,” she said.

In conjunction with the youth recital, several area praise teams have also been invited to sing at this year’s presentation.

All local children are welcome to participate, and anyone interested in performing should contact Character at 601-757-8094 or Georgia Henderson at 601-695-4480 before Saturday.