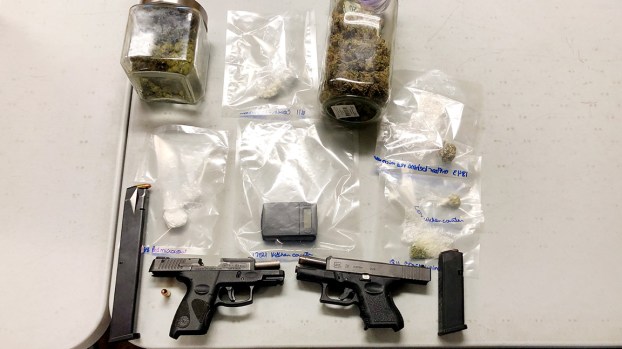 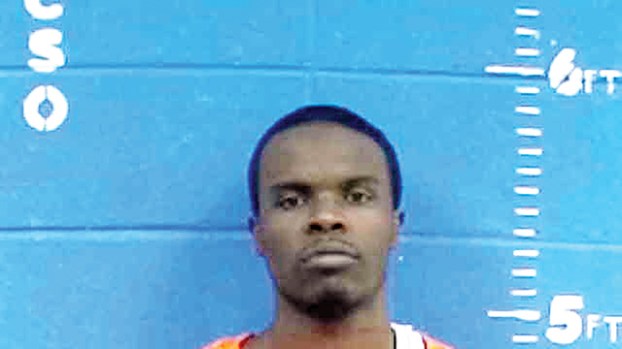 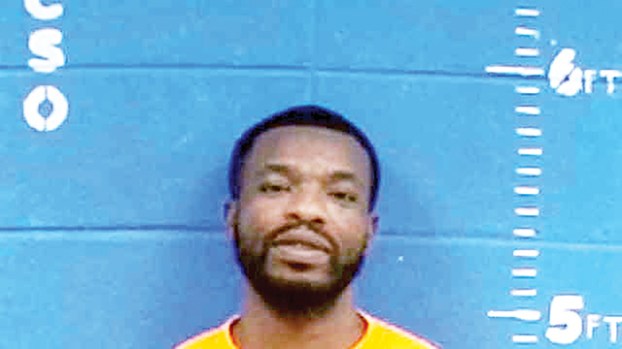 Two Brookhaven men who ran from police Thursday were soon captured and arrested on a laundry list of drug charges.

John Dowdy, director of the Mississippi Bureau of Narcotics, said a Brookhaven police officer who is also a special contract agent with MBN attempted to serve an arrest warrant on Dunbar at the address. The agent was assisted by an officer with the Mississippi Department of Corrections and Lincoln County Constable Kelly Porter.

“The two individuals fled from the back of the house on foot. There was a short pursuit. Both individuals were apprehended,” he said.

Dunbar and Barlow are both on probation with the MDOC.

Dunbar had a bench warrant for failure to appear by a Lincoln County court for the sale of a controlled substance.

Both were charged with possession for intent to distribute crack cocaine and marijuana, possession of stolen firearms and possession of a firearm by a convicted felon.

Barlow also faces a charge of possession or sale of fireworks.