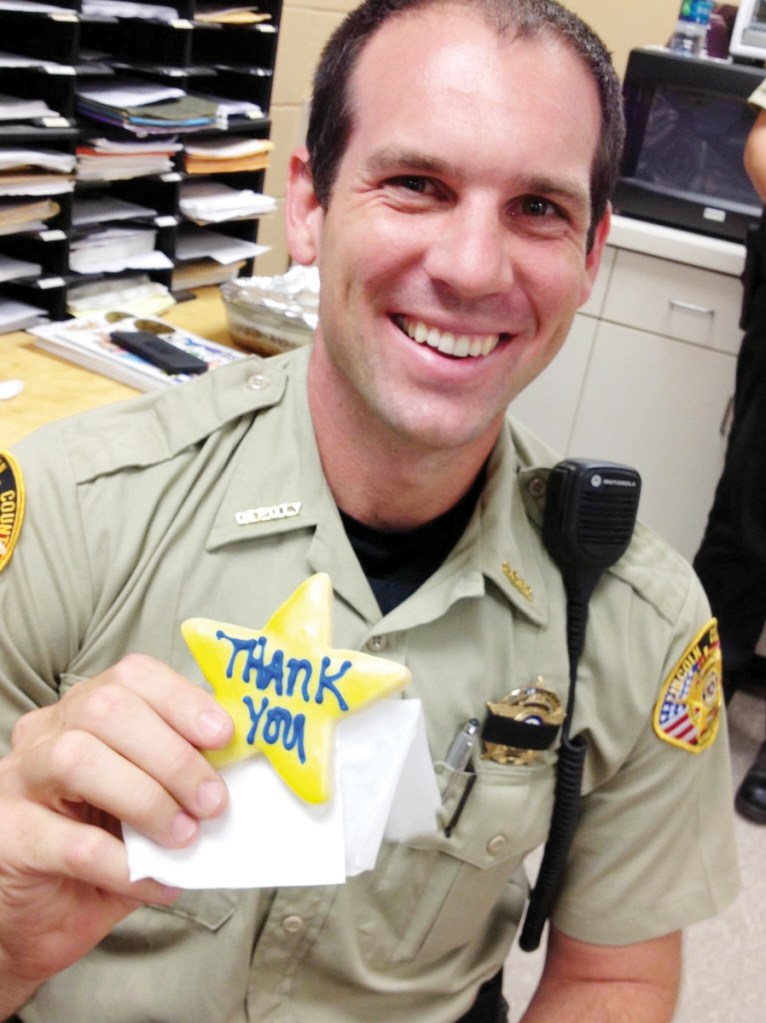 A bill that will designate a section of Hwy. 51 in Lincoln County as “Deputy  Donald William Durr Memorial Highway” is headed to the governor.

The section of highway from Lee Drive to Cold Springs Lane will carry the designation. Rep. Becky Currie, R-Brookhaven, authored the legislation that passed unanimously in the Senate this week.

Durr, a former Brookhaven police officer, had been a deputy with the Lincoln County Sheriff’s Office for four years until his death May 28, 2017, while responding to a domestic call. He and seven other people were fatally wounded that weekend. He was 36.

Also killed during the weekend shooting spree were Barbara Mitchell, Brenda May, Toccara May, Jordan Blackwell, Austin Edwards, Sheila Burage and Ferrel Burage. All of the victims except for Durr were related.

The Durr family thought long and hard about where the best spot would be to honor the heroic law enforcement officer and decided the stretch of road that included Norfield and Bogue Chitto would be the most appropriate.

“We’d like for it to encompass Norfield where the death actually occurred,” Tressie Durr said. “(Then) go north on 51 and encompass where the memorial will actually be at the intersection of 51 and Bogue Chitto Road.”

Once the governor signs the bill, MDOT will install signs at its expense. Currie said a ribbon-cutting ceremony will be planned to go along with the unveiling of the signage.

Currie was one of 20 Republicans who helped keep alive a proposal to quadruple a teacher pay raise, giving educators a pair of $2,000 raises over the next two years.

Rep. Steve Holland, a Plantersville independent, offered the amendment to Senate Bill 2770, in what was the full House’s first vote on teacher pay during the 2019 legislative session.

House Republican leaders acknowledged an increase from the $1,000 proposal is likely, but argued lawmakers must fund other priorities, beginning with a $67 million increase demanded by the Public Employees Retirement System.

The National Education Association, a teachers union, said Mississippi had the lowest average teachers’ salary among the states at $42,925 in 2016-2017. The Mississippi Department of Education says average salary was a little higher, almost $45,000, in 2017-2018.