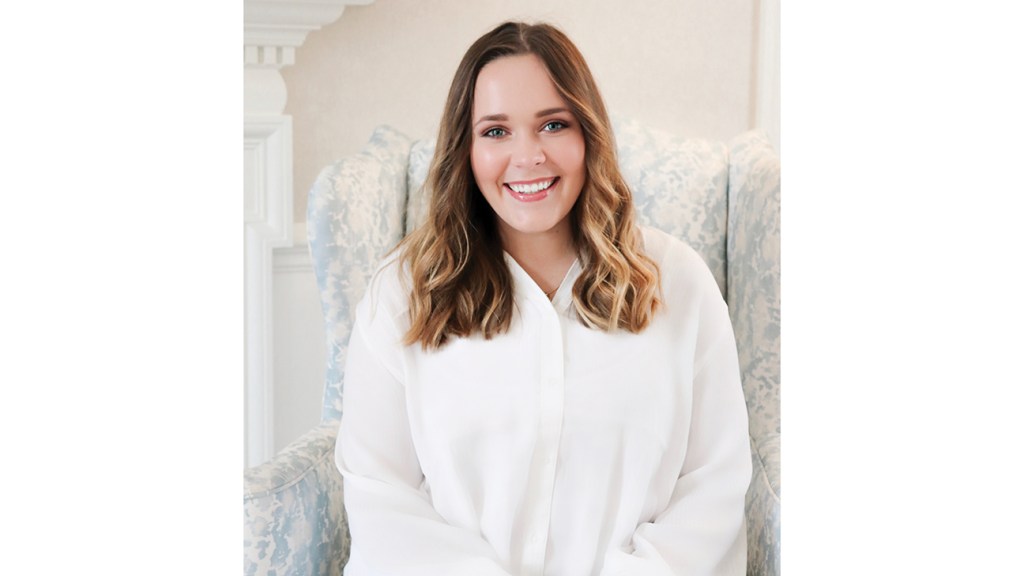 A Brookhaven native has been appointed to lead a charity dance marathon at the University of Mississippi.

Jamie Sproles, 20, was appointed to serve as the president of RebelTHON for the 2019-2020 school year at Ole Miss. RebelTHON is part of a network of dance marathons held throughout the country at various high schools and colleges.

Sproles previously served in different roles in the organization before being appointed president. She served as director of corporate relations in 2018 and as vice president of finance in 2019.

As a freshman, Sproles signed up as a participant of RebelTHON, not knowing that she would continue to be a part of the organization all throughout college.

“It pulled me in deeper to what was going on, it’s a good thing to give back to.” Sproles said.

Sproles is a double major in secondary English education and public policy at Ole Miss. She is a member of the Honors College, the MS Excellence in Teaching Program and the Trent Lott Institute.

Before joining RebelTHON, Sproles had her hand in volunteer work as a member of the local Girl Scouts troop and in Brookhaven Little Theatre.

The organization is entering its eight year at Ole Miss and has raised more than $800,000 in the past seven years for Blair E. Batson Children’s Hospital. In the past two years, Sproles and the other members of RebelTHON have raised more than $500,000.

“It’s an honor to be given an opportunity to serve in this organization,” Sproles said. “I’m excited to a lead a group of students who want to give back and be a part of something bigger than themselves.”

Sproles anticipates graduating from Ole Miss in May of 2020. She plans to teach, preferably in Mississippi.